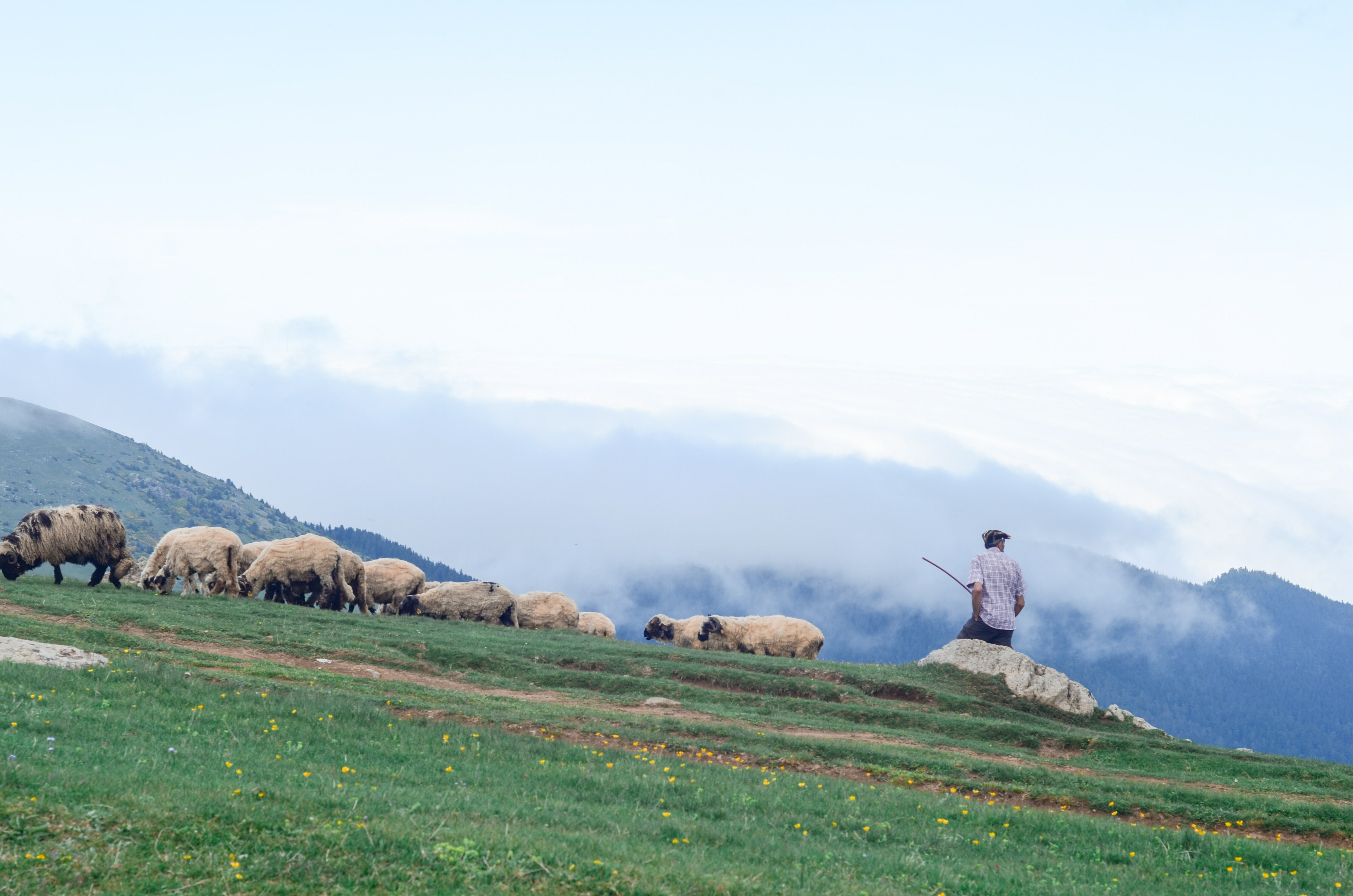 Over the next few weeks, families around the United States will prepare to gather with family, eat turkey, and perhaps partake in some shopping. The problem is that there is not a lot of factual information from the first Thanksgiving.

Nearly all of what historians have learned comes from a single eyewitness report: a letter written in December 1621 by Edward Winslow, one of the 100 or so people who sailed from England aboard the Mayflower in 1620 and founded Plymouth Colony in Massachusetts.

What we do know, the event didn’t happen on the fourth Thursday in November, as it does today – and it wasn’t known as Thanksgiving. It took place over three days sometime between September and Mid- November in 1621, and was considered a harvest celebration.

“ Basically it was to celebrate the end of a successful harvest,” says Tom Begley, a scholar of the Plimoth Plantation. “The three-day celebration included feasting, games, and military exercises, and there was definitely an amount of diplomacy between the colonists and the native attendees as well.”

I believe this evidence of “military exercises” should be a reminder of those who have served and are currently serving our Armed Forces here in the United States. Thankful that there are those who are actively protecting our freedoms. That is why we will be preparing Troop Care Packages for the Ft. Myers Beach United States Coast Guard thanking them for helping all of our community during Hurricane Ian.

Another founda?onal aspect of Thanksgiving, for me as Senior Pastor, is to remember to give thanks to God.

A central verse of my faith in Jesus Christ is expressed by the words of St. Paul: “Sing and make music in your heart to the Lord, always giving thanks to God the Father for everything, in the name of our Lord Jesus Christ” (Ephesians 5:19-20).

Happy Thanksgiving!
Giving God thanks for you, Pastor Don 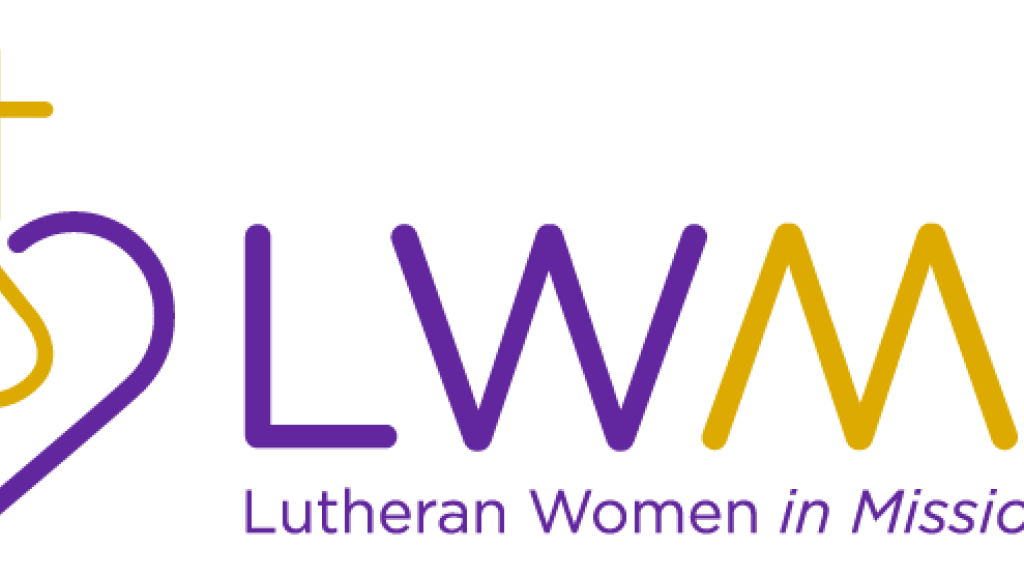 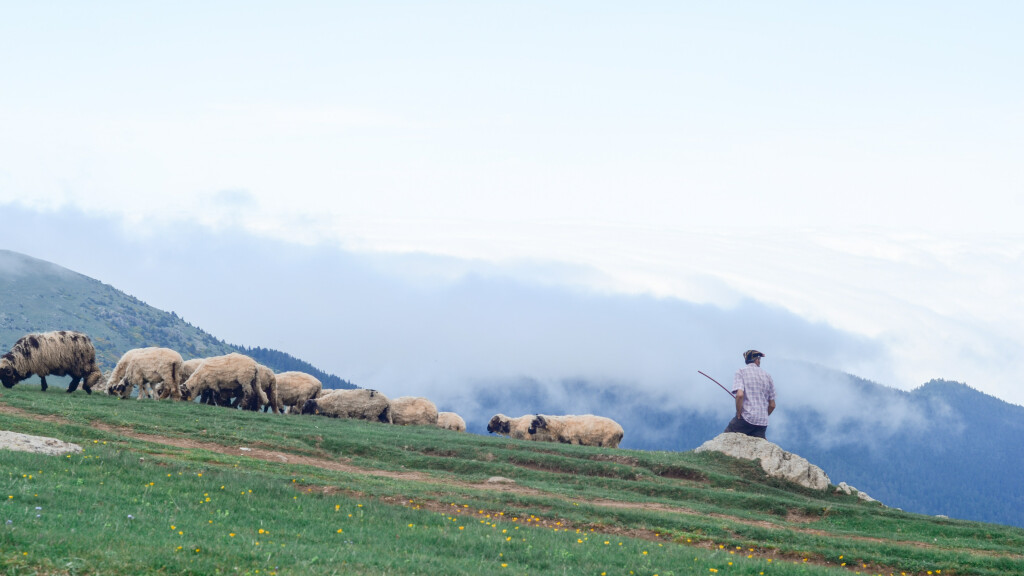