The Conservancy of Southwest Florida 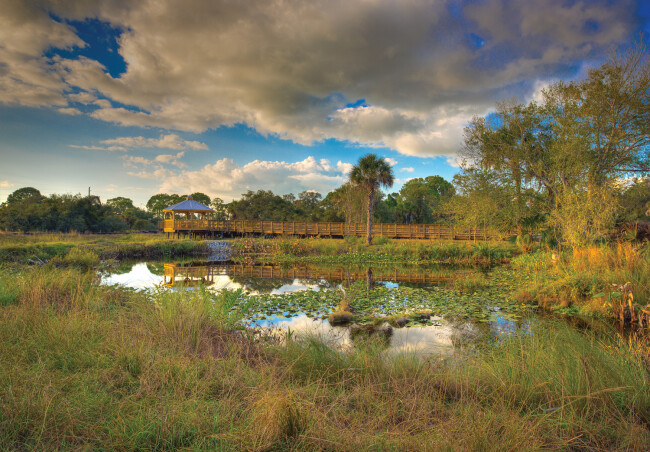 The Conservancy of Southwest Florida’s work of saving our environment started in 1964 when plans were revealed to build a road through Rookery Bay. A small group of citizens became concerned, involved, and politically active mobilizing grassroots efforts to prevent the project. As a result, the road was never built; Rookery Bay and its inhabitants were saved, and the Conservancy of Southwest Florida was founded.

Based on the data gathered of individual tortoises in Smith Preserve, a dietary issue has emerged in the population. There is a lack of appropriate plants within the preserve for the tortoises to forage on. Despite enumerable hours spent manually removing exotic vegetation by Conservancy staff and horticulture volunteers, the land within the preserve is overgrown with exotic plant species.

Funding from Faith Lutheran Church through the Mission of the Month is needed to assist with two components of the ongoing land management strategy within Smith Preserve.

One goal with the MOM funding is to hire a horticulture service to remove and eradicate exotic vegetation within the preserve. Increasing native forage for the gopher tortoises within Smith Preserve is also a necessity.

The second goal with Mission of the Month funding is to purchase seeds and irrigation equipment to propagate forage plants for the gopher tortoises within the Preserve. Conservancy horticulture volunteers will perform continued management and exotic plant removal.