From the beginning of the Mission in 1946, the need for a theological training program was felt. Two individuals were trained for the ordained ministry. In 1953 training was begun on the pre-theology level, and in 1955 the theological seminary was officially inaugurated in Manila with the Rev. Lorenz Nieting as head. He was assisted on a part time basis by missionaries Rudolph Prange, Louis Dorn, Bruce Cassler, and Herbert Kretzmann. During the early years in Manila area, it was quartered at three different locations.

In 1960 The Rev. Robert Plagens assumed the position of seminary head. Other faculty members since that time have been missionaries Herbert Kretzmann, Alvaro Cariño, Karl Rutz, and Norbert Becker. In 1961 the seminary was moved to its present location in Baguio City. Now the seminary staff and instructors are composed of pastors in the Lutheran Church in the Philippines who have been called to teach at the same institution where they have graduated.

The seminary has experienced its ups and downs but has always enjoyed the blessings of God through friends and supporters who continually support it’s ministry of training workers for the Lord’s Kingdom. Since then the seminary has produced more than 80 pastors and church workers that have served in the Church of our Lord. 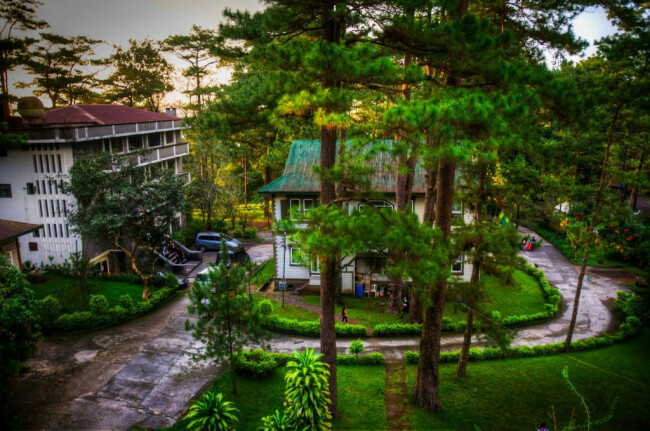