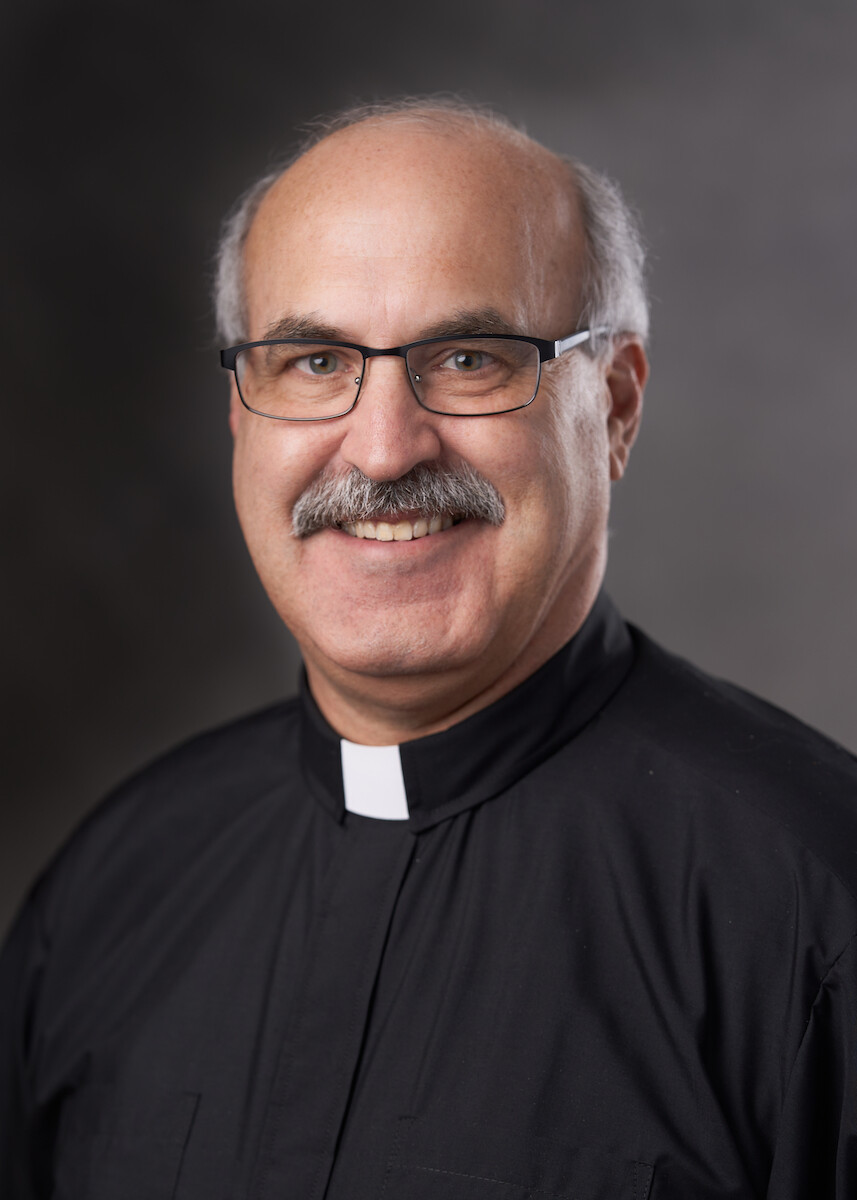 Baptized into the Name of Jesus on April 16, 1961 at Rosedale Park Lutheran Church in Detroit,  Pastor Treglown lives in the mercy and grace of God, in Jesus.  Pastor T. was born in Detroit and grew up in Farmington Hills, Michigan attending North Farmington High School, graduating in 1979.  He met his future wife, Jo, during that time and they soon became high school sweethearts.   Following graduation, He attended Albion College in Albion, MI earning a BA majoring in Religious Studies and Languages (Hebrew, Greek, Aramaic, Latin, German, and Dutch). Pastor Treglown began his studies at Concordia Seminary, St. Louis, MO and then transferred to Concordia Theological Seminary, Fort Wayne, IN in 1983.  He served a summer vicarage at a tri-parish in Leland, MI and then moved to St. Paul Lutheran Church in Truman, MN and graduated in 1987 receiving a Call to serve as an Evangelistic Missionary to the Tagakaulo-Kalagan people on the Island of Mindanao in the Republic of the Philippine Islands from 1987 – 2001.  On May 20, 2001 he was installed as Senior Pastor at Faith Lutheran Church in Naples, Florida.

Pastor and Joanne (JO) were married on August 14, 1982 at Martha-Mary Chapel at Greenfield Village, Dearborn, MI.  They are blessed with four children all who live in Southwest Florida.  Katy (Brian Wells) have three children: Paris, Kensington, and Aria.   David (Sammi) have two children: Harper and David, Jr.    Kirsten (Zach Chernoch) have three children: Nathan, Joseph, and Thomas.   Dominic.  Having sent all four children to a mission boarding house while they were young, makes it a blessing to live in the same area. In fact, three grandchildren attend Lambs of Faith (Faith Lutheran’s preschool).

Jo attended Western Michigan (1980-82, IU-PU 1983-85, and finished up her Bachelor’s Degree in Education at Barry University 2009 in Miami. She has always had an interest in Math and taught in elementary and high schools in Naples.  However, she now focuses on her passion: children and horses.   She and the family ride her horse Big Ike for exercise and Jo works with children and horses at the Naples Equestrian Training Center in Naples.

Psalm 121 helps guide our family as we live by grace through faith in our Savior Jesus.