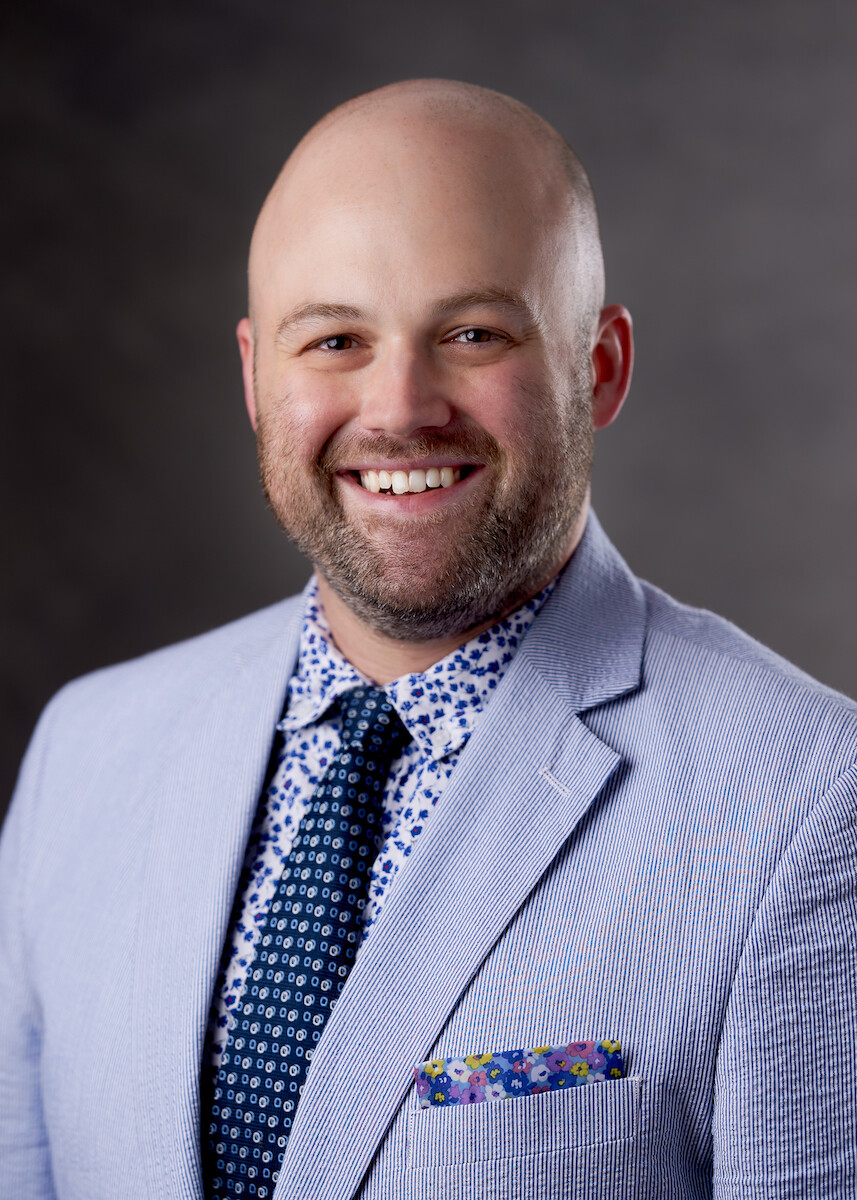 J. Matthew Swingle is Director of Music & Organist at Faith Lutheran Church. Mr. Swingle holds a Masters of Music Education with a concentration in Educational Research from Bob Jones University and a Bachelor of Music in Music Composition from Carson-Newman College. Mr. Swingle has presented research on percussion pedagogical and methodological instructional techniques in the Summer of 2017 at Bob Jones University. He is sought out throughout the southeastern United States as a composer and performer on organ, piano, trumpet, and voice. He has been a featured guest clinician and conductor for honor bands all throughout the southeast. He has been the mentoring professional for theory and composition senior thesis projects at several high schools in South Carolina.

He is frequently featured as a guest artist on the organ with professional and honor wind bands including the South Carolina Youth Wind Symphony, the Charleston Wind Symphony, and many others. Many concerts, church services, and music festivals have hosted premieres of Mr. Swingle’s compositions and arrangements. In the summers of 2016 and 2018, Mr. Swingle premiered compositions at the World Association of Symphonic Bands and Ensembles International Conference (WASBE) in Prague, Czech Republic and at the Mid-Europe International Wind Band Festival in Schladming, Austria. Mr. Swingle is also an active performer and has presented concerts throughout the United States, including Carnegie Hall in New York City, the Kennedy Center in Washington, D.C., and many more renown concert venues. He has also been on concert tour through Nazareth, Bethlehem, and Jerusalem of Israel, Amman, the capitol city of Jordan, and throughout Italy, Austria, and the Czech Republic.

In August 2018, Mr. Swingle was recognized for completing the restoration and rebuilding of the Charleston Southern University Moller pipe organ. The Moller organ sat in disrepair for nearly 30 years after the devastation of Hurricane Hugo impacted the Lowcountry of South Carolina. Mr. Swingle owns an organ maintenance and tuning business which serves the organs and their organists throughout Southwest Florida. Along with his church and performing duties, Mr. Swingle also serves on the Board of Officers for the Southwest Florida Chapter of the America Guild of Organists.